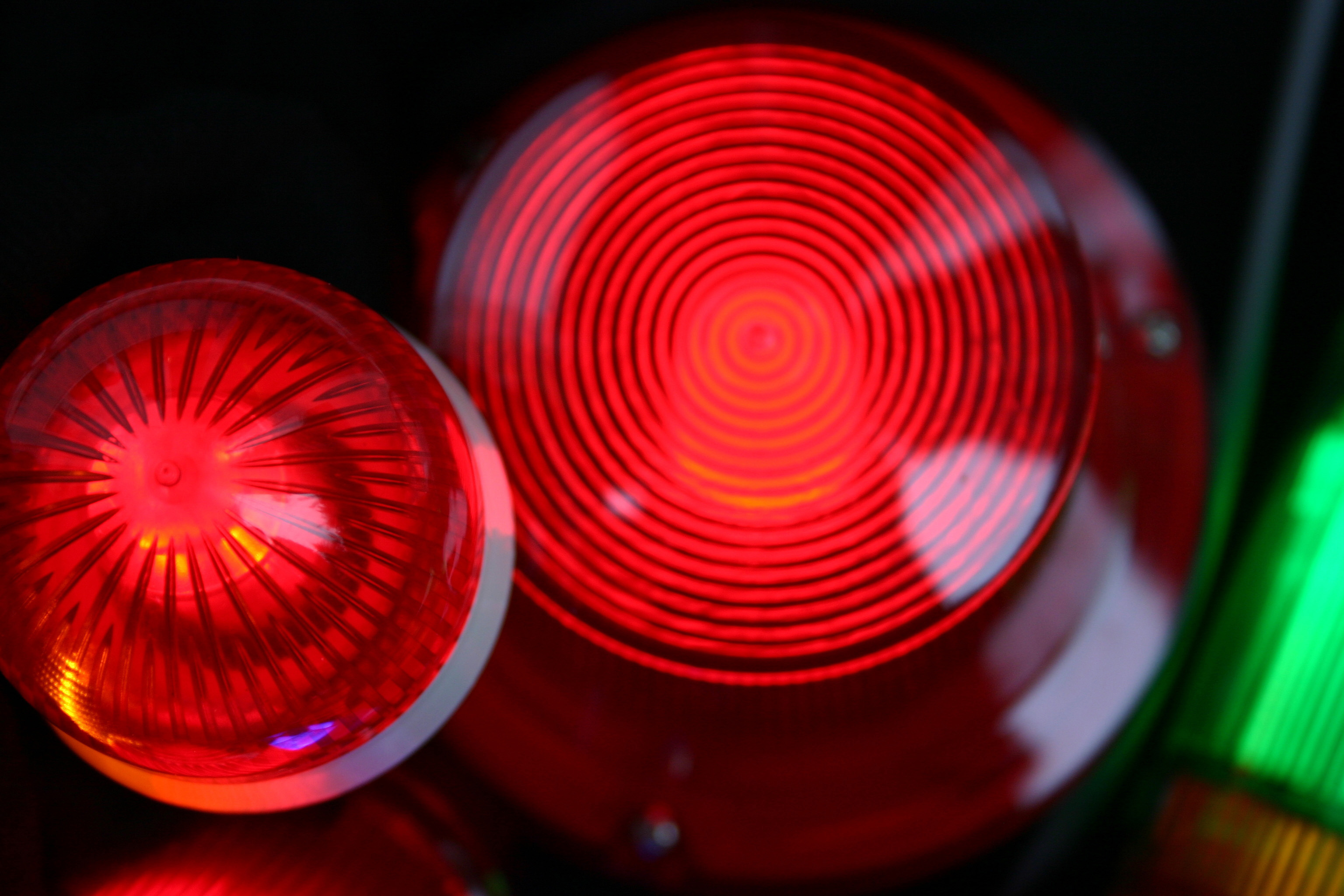 Posted at 16:11h in Case Studies and White Papers by FleetResponse

When a corporate fleet accident involves injuries to others, your brand is on the line. Handling third party general liability claims is specialized work.

One of the most critical topics in the risk management arena is the specialized process of overseeing third-party general liability claims that result from corporate fleet accidents. “A company may put thousands of vehicles on the road every day.

The moment one of them is involved in an injury to a third-party, it’s an exposure to the company and the brand itself,” warns Roger Cervenka, Director of Client Services at Fleet Response.

Here is an overview of each, and the factors that go into doing it well.

Liability assessment involves a determination of negligence – who is at fault in the accident and responsible for making compensation. It also means establishing a reliable monetary estimate for a fair settlement.

The assessment is used to set aside appropriate cash reserves and, eventually, negotiate the settlement itself. “The sooner liability assessment begins the better,” says Cervenka, who has more than a decade of experience handling such cases.

Work begins at the first notice of loss

At many companies, it takes a week or longer before serious work to handle the claim begins – including contacting any injured parties. Meanwhile, one or more people who may have been injured through no fault of their own are sitting at home, waiting for something to happen. “They know who you are, they’ve been told you’ll be in touch, and they’re getting angry while the phone isn’t ringing,” Cervenka says.

“Except in extenuating circumstances, any injured third parties should be contacted by the next day,” says Jason Tidmore, the Fleet Response Claims Manager who handles liability assessments. Promptly gathering an injured party’s statement is part of the investigation – but it also helps to build rapport that will be an important factor in the settlement (discussed later).

Once the investigation begins, it should proceed aggressively without interruption.

“When we take the first notice of loss, there’s no downtime while the file gets handed off,” says Tidmore, who has been conducting liability assessments since 2003. “We’re talking with other people right away, looking at the vehicles, canvassing the scene if needed. If you wait even an extra day, that opportunity is lost forever.” [Related Article: Essentials of a High Quality First Notice of Loss Program]

While injured parties need to be contacted right away, the medical aspect of an assessment almost always takes more time. Diagnosis of even minor injuries moves at its own pace, and treatment plans for more serious injuries can evolve over months.

But other complexities in assessing the cost of an injury are routinely overlooked, such as determining causation. Cervenka recalls a claim he handled when a client rear-ended another car. While damage to the vehicles was superficial, the driver of the other car had neck and back pain.

A claim search – something not all investigators would bother to do for such a typical fender-bender – revealed the claimant had sustained a similar injury in a more serious accident a few months earlier. In further conversation, the claimant acknowledged that the second accident may have re-aggravated injuries from the first. This understanding became part of the injury and liability assessment – and assured the settlement did not include costs attributable to the original injury. [Related Article: Rethinking Risk: Why you should choose a Specialized TPA]

No matter what an investigation reveals, all parties need to agree on the assessment of liability before a claim can be settled. “There’s no better tool in negotiating this than having done a thorough investigation,” Tidmore says.

“Often, an insurance company or an attorney will base their liability assessment on their own driver’s statement – and maybe a police report. If I don’t agree with their assessment, and I back it up with details and documentation, I’m likely to prevail,” Tidmore says. “It’s often that simple.”

Finally, the investigation needs to account for the venue. Each state has its own laws for assigning fault; some allow the degree of fault to be apportioned by percentages, while others are all-or-nothing. There are four major models for assigning negligence, with state-by-state variations among these.

Because the liability assessment is the basis for setting aside cash reserves that will pay for an eventual settlement, a reliable estimate depends on knowledge of the law where an accident occurs.

The purpose of settling an injury claim is to extinguish risk. “We always want to resolve claims at the earliest possible moment,” Tidmore says. “But it’s not about getting a fast, easy win; it’s about achieving a fair and equitable settlement that extinguishes the risk.”

How long that takes and how much it costs depends on a range of factors that simply can’t be controlled. Whether or not the claimant has legal representation has an outsized impact on the life and cost of a claim – and this can be influenced by the way a claim is handled at the outset.

Work fast and be decent

“That’s why we try to reach injured parties by the next day,” Tidmore says. “We actually measure down to the minute how fast we get in touch with them. It’s helpful in creating rapport and gives us a chance to let them know we’re going to be fair with them. That improves the attorney representation rate.”

Serious injuries are more likely to involve legal representation. But the vast majority of claims are, in fact, minor strains and sprains, and many people choose not to bring in a lawyer.

When possible in such cases, Cervenka advises to make aggressive settlement offers as soon as the liability assessment allows. “You’ve talked with them about the injury, the diagnosis, the treatment plan. And you consider other expenses, including lost time from work and maybe child care. Then you offer a settlement you feel is fair and equitable.”

Playing nice with the lawyers

If the claimant has legal representation, the work is essentially the same – but it takes longer and costs more.

“You have to work to make sure the process remains non-adversarial,” Cervenka emphasizes. “Once a lawyer involved, it could cost up to 10 times more. But even then, the way you handle yourself can have a major impact on the outcome. So meet your deadlines, be responsive, and do whatever you can to keep the process moving.”

Even with legal representation, only rare cases end up in court, he adds. “If you routinely have cases going to litigation, that’s an indication something isn’t going right with your process.”

For as much data as companies collect about their operations, most struggle to measure whether their risk is being managed effectively on this type of claim.

“A lot of them struggle to get any data on these claims, so they haven’t put much time into considering what they ought to be measuring,” Cervenka says. “We measure everything, and we make it visible so our clients can build benchmarks that work for them.”

“If it were me sitting in my client’s chair, the first thing I would want to know about is timeliness of contact,” Tidmore says. “When someone has been hurt in an accident involving one of my fleet’s vehicles, I want to know they’re being contacted within 24 hours the majority of the time. It’s the right thing, and it’s the most important thing you can do to affect the attorney representation rate.” [Related Article: How Well you are Using your Data]

Other key metrics are:

–  Average settlement cost (with and without attorney representation)

–  Age of open claims (with and without attorney representation)

–  Age of open claims (by the severity of injury)

–  Comparison of reserves versus actual settlements

Every company’s experience will be different, Cervenka says, but having this data makes it possible to measure the quality of the risk management process over time.